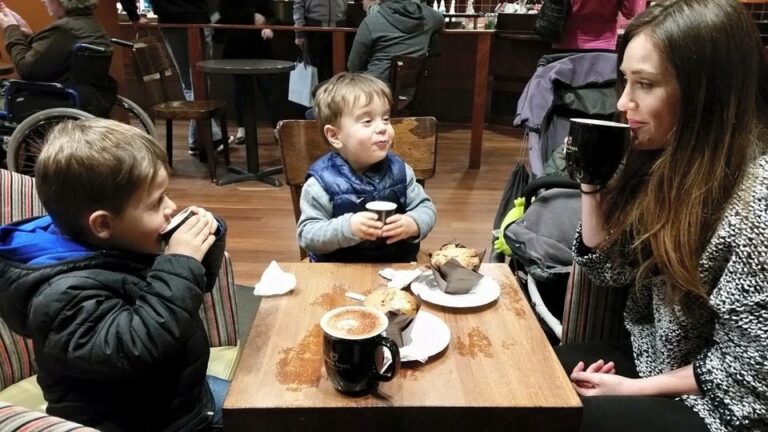 Let me tell you my story (How did Storybook start?) 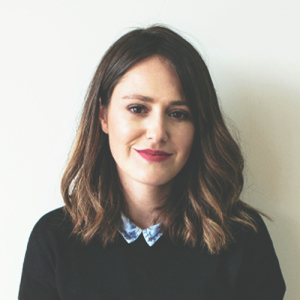 Back in October 2014, my family and I our lives sorted. My oldest son was 3 years old and my youngest just had his first birthday.

My husband had a good job, we recently bought a new car and we lived in our cosy family home with our regular routine of brekky-on-the-go, kindergarten and nappy changes. Everything was peachy. Then one day, out of the blue, everything changed when my husband rang to say he was on his way home with some big news…

He had just received a scholarship to study abroad! But where would we go? After a long discussion, we set our sights on Australia . The high price tag of this location meant the scholarship would only just cover the school fees and our rent. So, on top of a full-time study load, he would also have to work to support us. It was going to be a challenge, to say the least!

Within two months of the announcement, our house was completely bare. We sold everything we owned, asked for a loan, and hopped on a 50-hour flight with two babies from Ecuador to a land down under. During this time everything moved so fast, we never even had a chance to process our decision and the challenges it meant for the four of us.

The first 12 months turned out to be extremely hard on our whole family. We had a strict routine just to stay afloat. Starting with breakfast at 7am, my husband would already be leaving for work. At the end of the day he would clock off at 4.30pm and go straight to university until 9:30pm, finally arriving home at 10 at night, completely drained. Somewhere in between he also had to find the time to complete his assignments. He was continuously running on empty, with no time for his family.

With him out of the house for 15 hours a day, I was left at home to take care of our kids, restricted to a 70m2 apartment. I was in complete isolation. New to the country, I had no friends or family to reach out to for support. Without their father around, the boys would cry and fight all day, causing me severe stress and anxiety. I was struggling deeply to connect with my children and find a way to engage more positively. I began to feel worthless, like I was a bad mother with nothing in my life to bring me happiness. Soon, my patience ran out. I entered a staggered state in which I waited all day for my husband’s return to start crying. I had fallen into a deep depression. Our children also suffered, my oldest son developed mild anxiety and my youngest was being neglected, as he was not receiving anywhere near enough attention from his parents.

Our family was skating on thin ice emotionally, we desperately needed something to change.

Down the track, we managed to save enough money to finally put our oldest son into kindergarten. This provided some relief and I found time to look for a course to study. I wanted something to stimulate my mind, a new skill, something to get me out of the house and bring something different into my life. The tricky part was it would also have to be a course I could attend also with my 2-year-old son…

While researching, I stumbled across an infant massage course. Instantly, I felt more excited than I had been about anything else for a very long time. It was a 1-year course that credited me as a Child Therapist supported by the Massage Association of Australia. I loved the idea because it was something I could learn to help me engage with my boys more. I wanted to mend the hole in our family, my children needed more positive engagement with their parents, and I needed a way to feel closer to them.

During the course, I learnt about the importance of the parent-to-infant interaction throughout the massage. Not only were the techniques important, I needed to create a dialogue to connect with the child as a part of the process. I struggled with this, when I practised with my kids I had a hard time interacting because I was concentrated on doing the techniques the right way. Suddenly, I had an idea! As a way to balance the two, I started telling short stories to them at the same time. The narrative would follow the movements I was doing, as a way to illustrate the story in their imagination. This way, it became interactive and I started to notice how much they enjoyed parts like “the little flea was jumping” while I gave little pinches to their backs. Very soon, massage time became a tradition at home. The kids would run to their bedroom and fight for who was going to receive the massage first. I noticed they associated them with the stories. They would start asking me, “I want the one about the fly”, “I want the one about the hippo”. Within days, I could see clear improvements in their behaviour. I felt that they had more confidence, they were fighting less and seemed more relaxed. I had found a way to connect with them in a positive way, rather than simply giving them attention.

We were enjoying more time together and our family started to feel stronger than ever. Until this day my oldest son comes to me when he’s feeling stressed or anxious and asks for a face massage; that’s his favourite as he finds it to be the most relaxing. He is also learning to channel his emotions and stress better. ❤️.

With my second son I have connected so much more as well, massage time has become the space where I can ask him how he is doing, I am becoming more in tune with what he needs, and he is more open and trusting. His sleeping has improved dramatically.

I wanted to share my discovery, so I told my massage class. My teacher said that telling stories with massage is one of the most effective ways to create rapport, especially before sleeping. She recommended some related books and I decided to try them, but I found it was impossible to read a story while following the instructions that came in the book. The process made it feel complicated, the massage was not fluid, the kids would lose interest and it all just start to feel a bit pointless.

Then it hit me, what if it was an app? I mentioned the idea to my husband and gave him some story drafts and massages I had in mind; he talked with his boss and a few days later, he called us and said that he tried the idea with his children and they loved it. He decided to invest in the project! Between classes, children, and house duties I managed to finish the stories and techniques. Once my husband graduated, we were able to go back to our family and friends in our home country. He continued working with the Australian company from Ecuador and the project developed for most of 2017.
Finally, we managed to make this dream a reality.

STORYBOOK MASSAGE AND BEDTIME STORIES is now available for IOS and Android for a small price, but it’s nothing compared to the effort and love that we’ve put into it and to everything that it can do for you and your little ones.

It is incredible how entrepreneurship can find us in the toughest times of our life. What I want the most with this project is to share with other mummies a tool that changed my relationship with my sons and improved their health but above all our connection ❤️

“Is not about attention, it’s about connection”.

Storybook helps your little ones fall asleep, improve discomforts and connect with them through massages, stories and music.